What is Bill's role at Pleasant View Golf Course?


Bill works in the Maintenance Department as a Crew Leader and Irrigation Specialist. Bill generally arrives to work each day around 5:30am to open up the shop, which he enjoys as he is an early riser. He then gets the machines out and ready for use. Bill’s typical responsibilities include: changing cups, maintaining sprinklers, working on the irrigation system, leading staff in projects on the course, trimming trees, edging traps, and mowing. 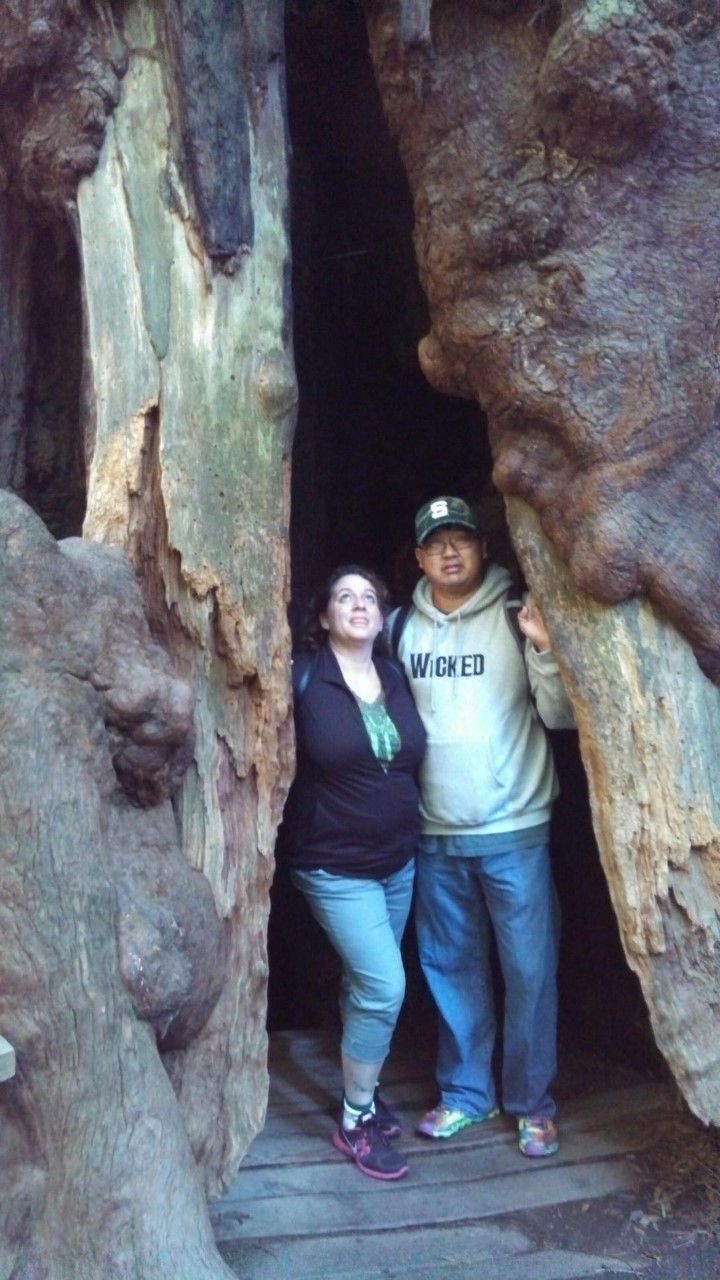 Bill’s father met his mother during the Vietnam war. Bill was born in Vietnam and after his father finished serving his tour, his father went through a lot to bring both Bill and Bill’s mother to the U.S. They moved back to Grand Haven, Michigan, where Bill’s father grew up. Bill spent his childhood in Grand Haven and graduated from high school in 1990. He then attended Northern Michigan University for a few months and decided that college wasn’t for him. He began working miscellaneous jobs. He said, “I’ve done everything from grinding camshafts to making fiberglass antennas for military vehicles to later working in the restaurant industry for many years.” Bill’s parents later moved to Columbus, Wisconsin, and Bill followed them there. He worked at Oscar Meyer for some time and met many people in the food industry. From there, he got a job at Captain Bill’s restaurant, starting out as a dishwasher. He ended up staying in the food industry for 15 years, working second shift and eventually managing banquets at various local restaurants; such as Club Tavern and Morales. Bill and his parents later moved to Cross Plains, Wisconsin and Bill decided to apply at Pleasant View GC.

How did Pleasant View Golf Course come into Bill's life?

Bill got a job at Pleasant View GC in 2001. He originally applied as a way to encourage himself to get out and golf more. He started out as a Crewman, struggling with the schedule change of working early mornings. He grew to love his job as he has a natural appreciation for the outdoors. “It was a big change from working in the kitchen for 15 years,” he said.

Bill and his wife do a lot of kayaking. His favorite places to kayak are Devil’s Lake, Lake Wingra, Fish Camp Park, and the Yahara River. He also enjoys fishing, golfing, and cooking for his family. His favorite thing to cook is comfort food--chicken pot pie, spaghetti, baked cookies, etc. In the winter time, Bill enjoys relaxing with his family; watching movies, spending time with his dogs, and playing video games.

“It’s gotta be our staff,” he said. Bill believes that people enjoy coming to Pleasant View GC for our staff. He enjoys when he’s working out on the golf course and a guest approaches him and takes interest in the work that he’s doing. He enjoys getting to know the regulars. Bill believes that we have the friendliest staff who know our guests, which makes Pleasant View GC more unique than the rest. 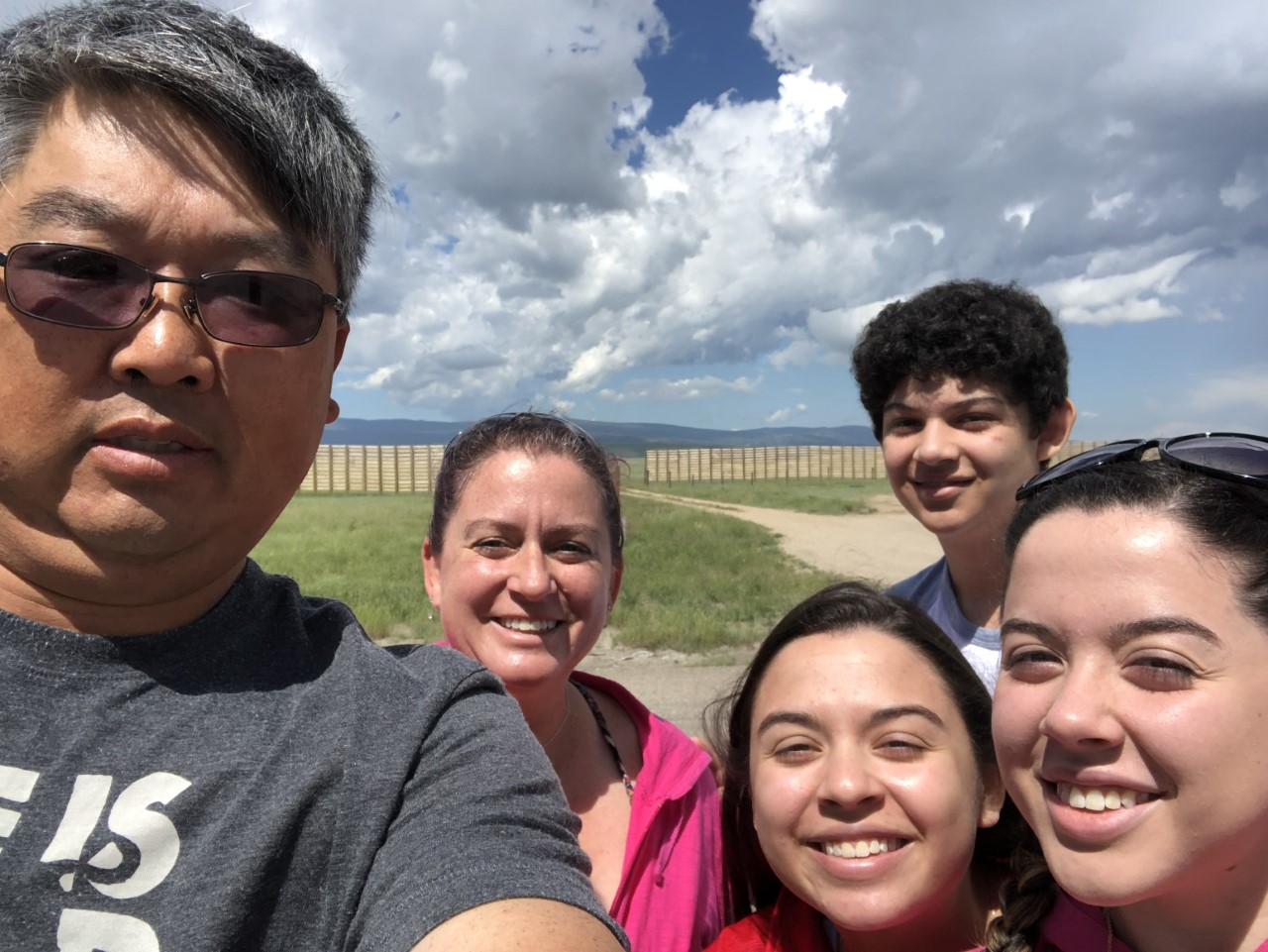 Where does Bill see Pleasant View Golf Course going in the future?

In the future, Bill envisions Pleasant View GC turning heads. He believes we do things in a uniquely different way that works for us and our business. He believes we will influence other golf courses in a positive way. He admires the fact that we as a public facility are able to compete with the local country clubs.

If he could choose three people to be in his foursome who have influenced him the most, who would they be and why?

Bill would first choose Jack Nicklaus. Bill likes Nicklaus’s theory on golf: if you’re not a pro golfer and you’re trying to improve, don’t always leave yourself in a bad lie--when you become consistent, then you can begin playing those tougher lies and learn from them.

Bill would also choose his father, who taught him to always be patient--something that he still works on. “Fishing helps,” he said.

Bill would choose the Dalai Lama as his final player, as he would be curious to learn his point of view on some things. 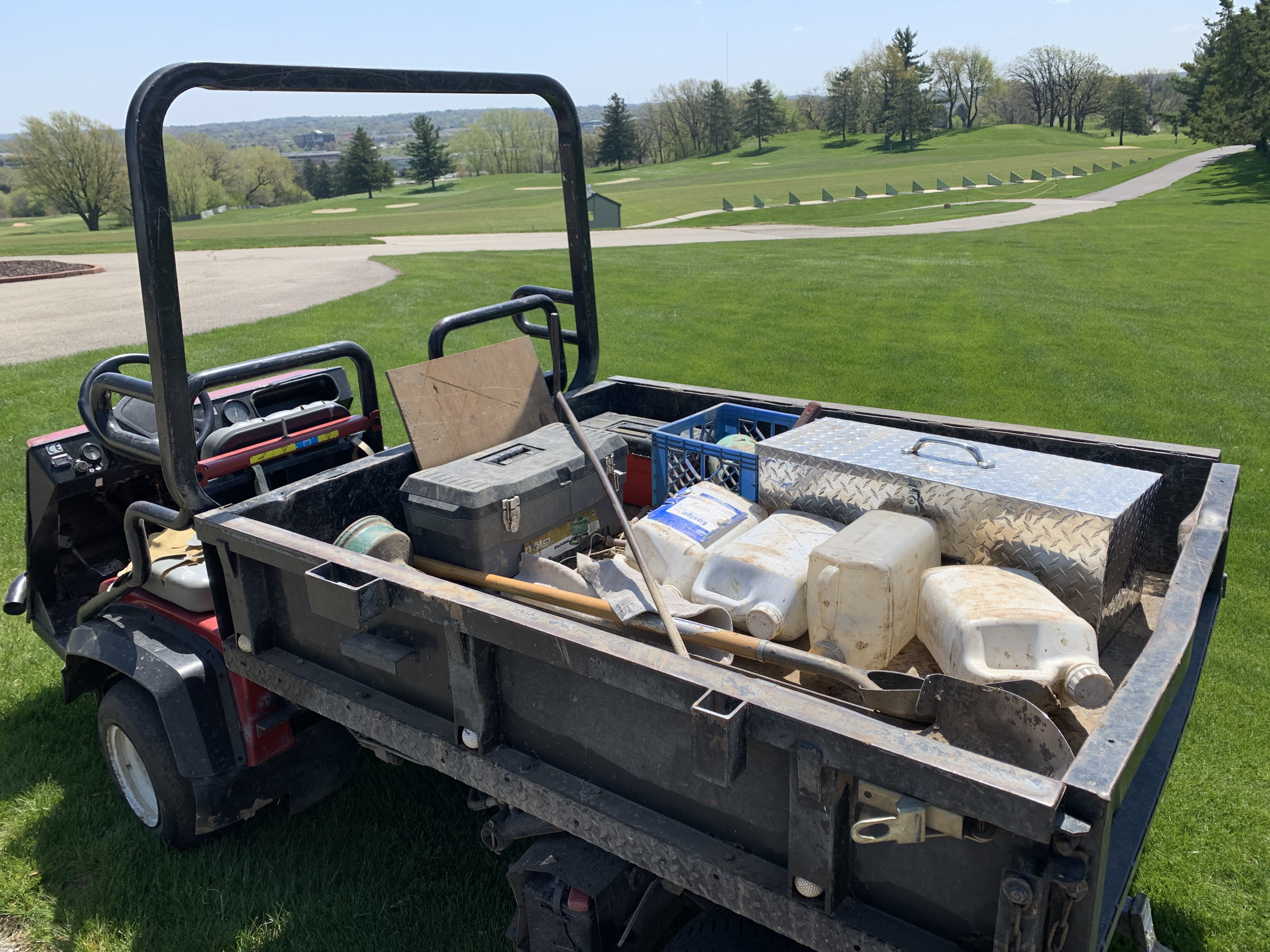 Bill’s cart stores all of the irrigation tools and tools for electrical repairs. He also has a chainsaw; materials to change cups; a valve tool; a wire cutter and stripper; waterproof wire nuts; solenoids; materials to change and repair sprinkler heads; shovels; jugs of water; and boards to shovel sut and dirt onto.

What does the future hold for Bill? What are his aspirations?

Bill believes that the future holds a lot of potential for him. He hopes to keep growing from all that he has learned at Pleasant View GC and the people who have influenced him here. He always aspires to be better 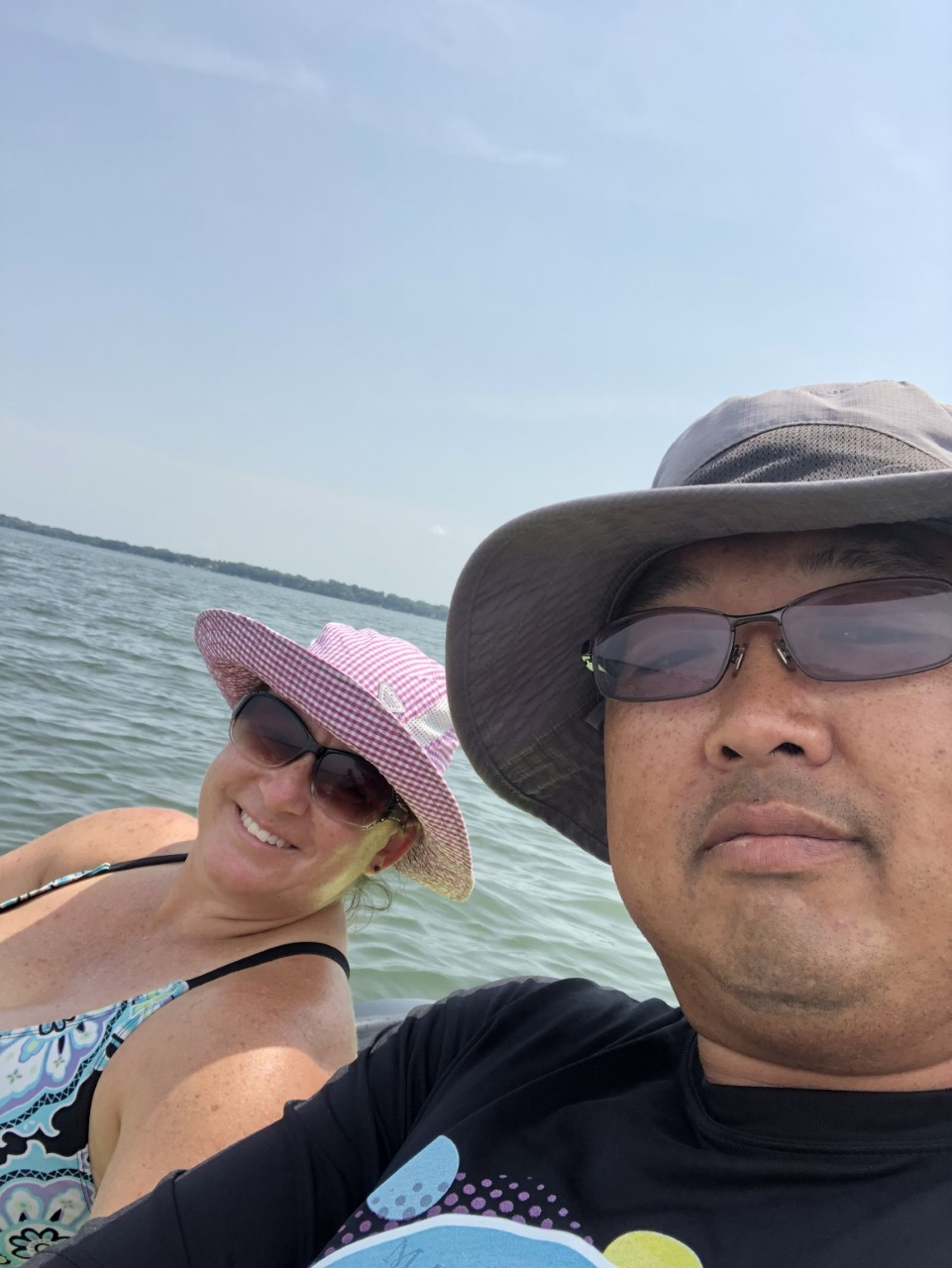 at his job and continue to grow in his role. He plans to stay local with his family.

“Billy,” most obviously. Most know him at Pleasant View GC as “Billy,” however I learned that outside of work, everyone simply calls him Bill. “Babutchis”, “B-Butch”, and “Hawaisian” are also popular among his co-workers.

Bill’s favorite project was the construction of the new 9 holes, which took place when he first joined the Pleasant View GC team. His least favorite, that he shares with many of his co-workers, is the fixing of the sand traps after a rainstorm.