What is Matt's role at Pleasant View Golf Course?

Matt accepted the role as the Golf Course Superintendent in March of 2022. Prior to that Matt had been the Assistant Golf Course Superintendent since 2014. His main role is to coordinate the day-to-day operations of the golf course grounds. He generally arrives to work at 5am each day to formulate a plan and delegate tasks to the rest of the staff. Matt is educated in TurfGrass Management and does all of the spraying that keeps the golf course in pristine condition. Matt also oversees the technology side of the Maintenance Department; such as, the computer system that regulates the pump house, and the digital job board that assigns tasks and calculates labor hours. Matt also plays a role in the training of new staff members.

Matt grew up in Cross Plains, where he went to Saint Francis Xavier Catholic School, and then Middleton High School. After high school, he went to study kinesiology at UW-Eau Claire. He graduated with a Bachelor’s Degree in Exercise Management and started to pursue Personal Training. At the time, his dream was to run a health club. He worked as a Personal Trainer for six months and then found enjoyment in coaching baseball and volleyball in the Lodi, Verona, Mount Horeb, and Madison School Districts. He also spent some time working as a Sales Associate at Dick’s Sporting Goods.

How did Pleasant View Golf Course come into Matt's life?

Matt began as a seasonal member of the Grounds Crew in 1996 when his uncle, Joe Kessenich, who was the Superintendent at the time, recruited him. Matt worked at Pleasant View Golf Course as a Crewman until 2006. At first, he disliked the early mornings, but grew to like working outdoors each day. He began working full-time in 2007 for the Maintenance Department and took over the Assistant Golf Course Superintendent role in 2014. Shortly after, he enrolled in Penn State’s online TurfGrass Management Associates Program, and completed his degree in 2016. 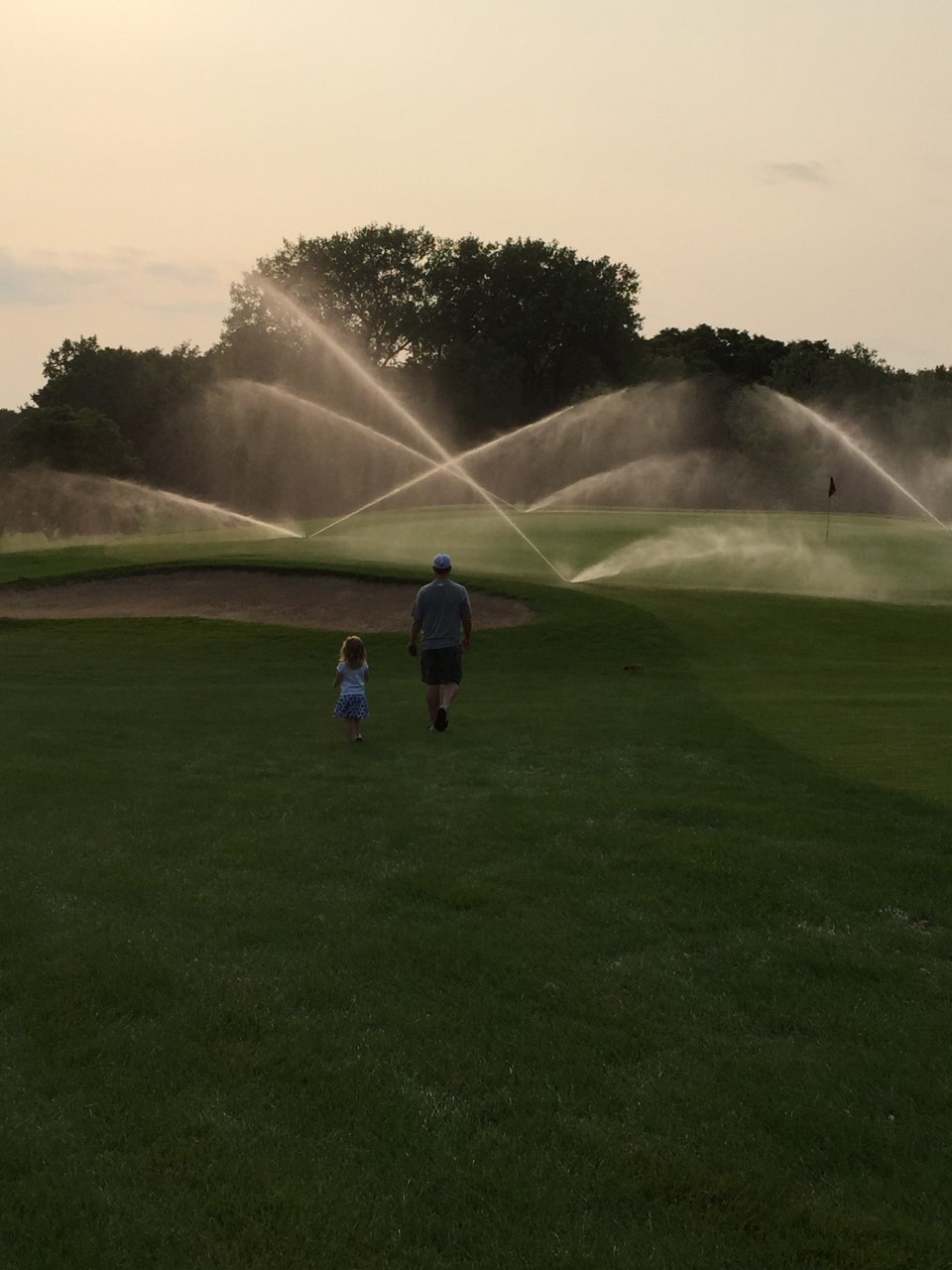 Matt enjoys spending time with his two kids, ages six and ten. He still coaches volleyball for Saint Francis’s 5th, 6th, and 7th-graders. He also enjoys coaching his daughter’s softball team. Additionally, Matt spends time watching and playing in Home Talent Baseball League games. In the winter time while he’s not working at Pleasant View Golf Course, he spends most of his time recuperating and spending time with his neighbors and friends in Cross Plains. 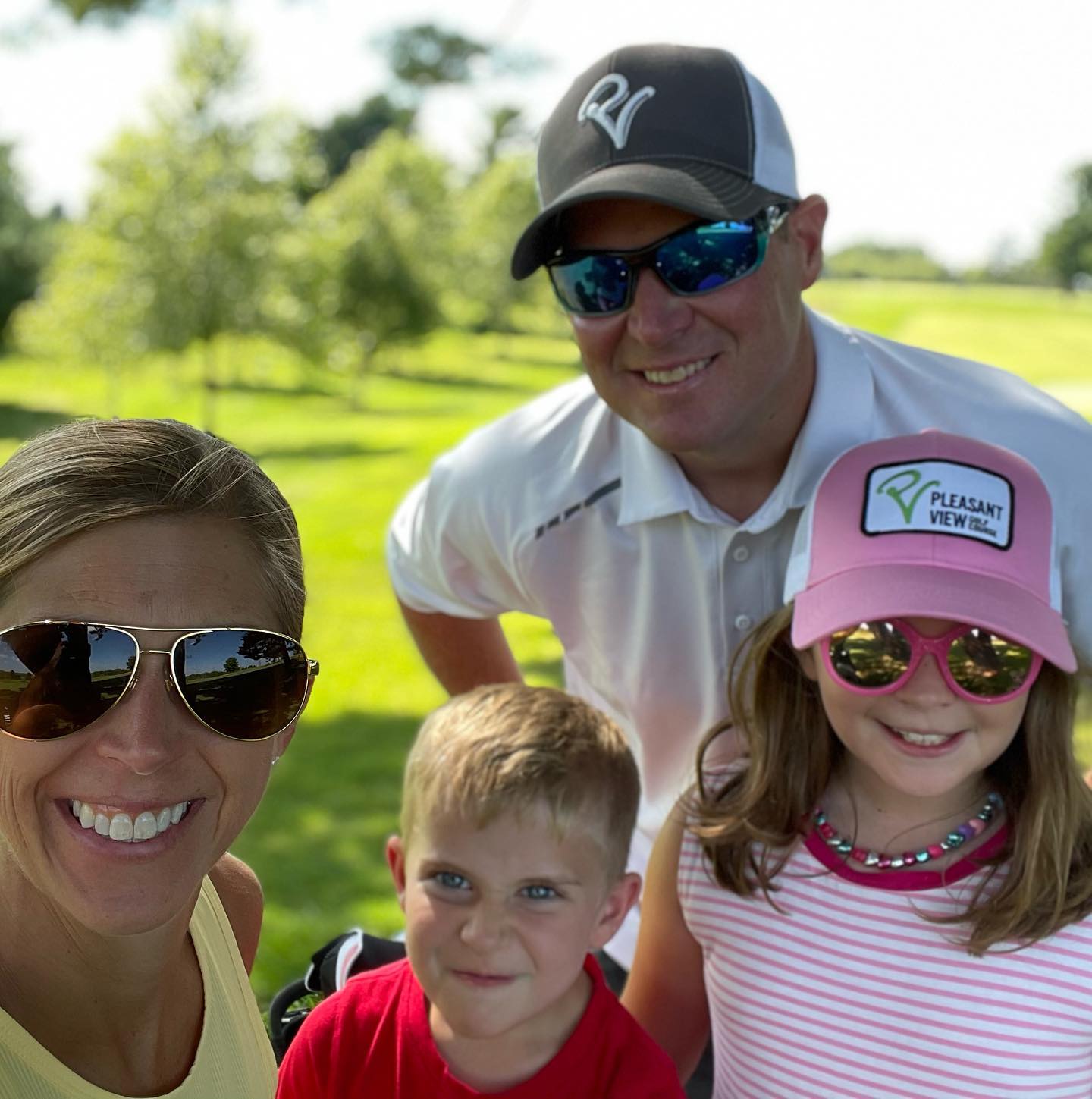 Matt enjoys the scenery and overall layout of the golf course. He feels that Pleasant View Golf Course has a lot to offer our players, including a great balance of hills and flat areas as well as lots of wildlife! Matt was once within 50 feet of a large buck between 8 Woods and 8 Prairie. Also, he fondly remembers in the late 90s, before the grow-in, there was also a coyote that used to lay in the fairways on the Woods course.

Where does Matt see Pleasant View Golf Course going in the future?

Matt would like to see Pleasant View Golf Course get involved in the First Green program of The Golf Course Superintendents Association. Their mission is “turning golf courses into classrooms.” The First Green program allows children to explore golf courses on school field trips for their science classes. Matt is also certified by The Audubon Cooperative Sanctuary Program for Golf. He has spent time learning about: environmental planning; wildlife and habitat management; chemical use reduction and safety; water conservation; water quality management; and outreach and education. He serves as an ambassador for the environment and wants to continue to educate the public on what we do here at Pleasant View Golf Course to keep our golf course safe and healthy.

Matt gets out to golf now and again. His foursome would first include his uncle, Joe Kessenich, who introduced him to the golf industry back in the late 90s when he recruited him to work on the Grounds Crew part-time. Matt would also include Kevin Hurd, our former Golf Course Superintendent, as well as his father for inspiring his interest in sports at an early age. Fun fact--Matt’s father now also works in the Maintenance Department, mainly mowing the golf course from time to time. 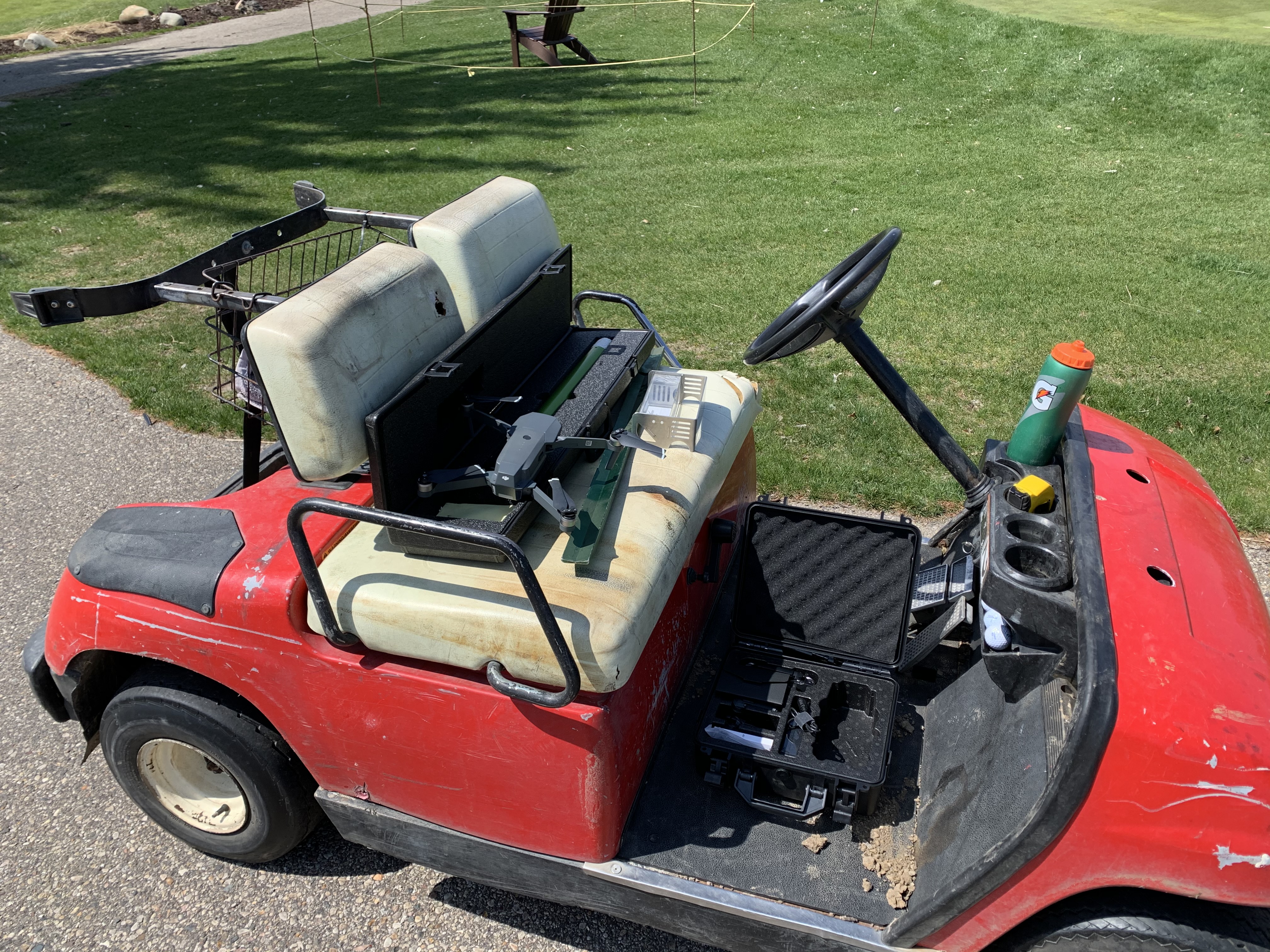 Matt carries with him a POGO, which measures: moisture, salinity, electroconductivity, and canopy temperature. He also has a drone in his cart that he uses to take aerial photos and videos of the course. He never forgets his Prism Gage, that checks the height and quality of the green cut; as well as his Stimpmeter to test the green speeds. Matt also carries with him a tape measure and his signature Gatorade water bottle. He tries to drink at least 100-120 ounces of water each day.

What does the future hold for Matt? What are his aspirations?

Matt aspires to continue to do great things as the Golf Course Superintendent of Pleasant View Golf Course. He hopes to stay in Cross Plains, coaching his kids as they continue to grow and go through sports.

Matt’s favorite project that he’s worked on over his entire career at Pleasant View Golf Course has been the creation of the infamous sand traps on Prairie 6. Matt hired someone to train him to use the perma edge that sculpted the unique trap. Matt said, “People love these traps until they’re in them.” His least favorite project has been the irrigation “digs” full of muck that would take full days to complete during the grow-in period.