What is Connor's role at Pleasant View Golf Course? 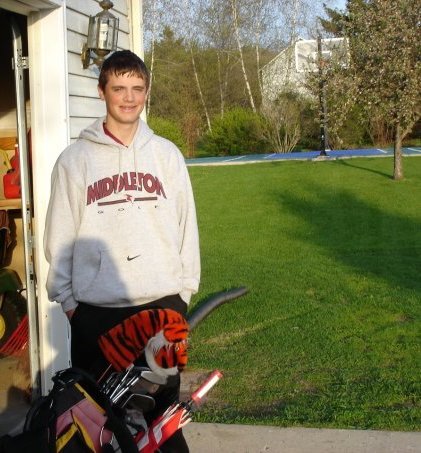 This is Connor’s second season as the First Assistant Golf Professional. Connor’s role involves assisting Becky, the Head Golf Professional, in running the Golf Department. Connor trains staff for each position in the Golf Department; including, Golf shop Attendants, Cart Attendants, Rangers, Starters, etc. Connor oversees all golf shop activity, he assists with golf outings, and he also teaches lessons. If you call the golf shop, it will most likely be Connor’s energetic voice that will be there to help you.

Connor grew up in Middleton. He went to West Middleton Elementary School, Glacier Creek Middle School, and graduated from Middleton High School. Connor grew up playing sports, excelling in basketball and golf. He enjoyed playing goalie for his youth soccer team as well. He also tried his hand at football, playing for the freshman team, only until he realized he was afraid of being tackled. In high school, Connor was the captain of his basketball team, “...but not for his playing abilities”, he says. His friends used to make fun of him for his mature demeanor when conversing with the referees. One of the highlights of his high school 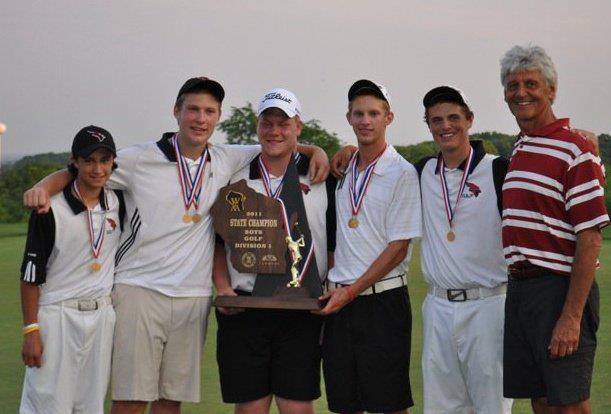 career was his golf team winning state in 2011. After high school, Connor went on to study Broadcast Journalism and Sports Management at the University of Minnesota. In college, Connor worked for the Big Ten Student U Network. You may recognize Connor’s voice as he was the “play-by-play guy” for all the Big Ten Student U sporting events during his time there. Toward the end of his senior year in college, Connor had an internship with the Minnesota Twins where he worked in their broadcasting division for the 2015 MLB regular season. After graduating, he took a job in the Madison area with Intercom Communications, where he managed and edited on-air radio commercials.

How did Pleasant View Golf Course come into Connor's life? 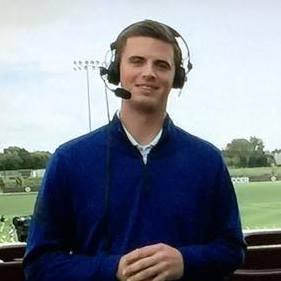 Connor enjoys watching televised sports, reality shows and playing video games. He is also recently engaged and is currently doing a lot of wedding planning. Connor enjoys golfing with friends and playing pickup basketball as well. In the winter time he enjoys relaxing at home and hanging out with his cat, Tiger. 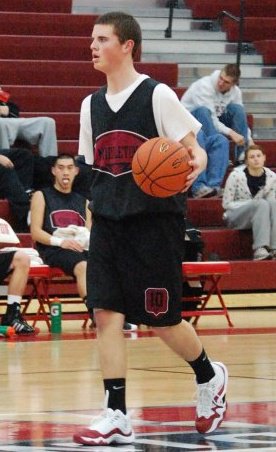 Connor feels that Pleasant View GC provides a challenging round and tests the endurance of our golfers. He feels that the undulation of our course offers a uniqueness for the golfers.

Where does Connor see Pleasant View Golf Course going in the future?

Connor feels that Pleasant View GC will continue to integrate new technology and keep striving to make the best product possible, so that it’s as seamless as possible for our clientele.

Connor would have Tiger Woods in his foursome because he grew up watching him play and he has been one of Connor’s biggest inspirations throughout his life. He even named his cat after him!

He would also include his dad, Jay Wipfli, in his foursome. His dad inspired Connor’s interest in golf at a young age and encouraged Connor’s participation in sports throughout his life. Overall, his dad played a large role in shaping him as a person as well.

The last person Connor would include in his foursome would be his younger brother, Brett. Connor said that it has been rewarding to see Brett grow up and he enjoys golfing and spending time with Brett. Brett also works at Pleasant View GC in the Golf Department. I’m not sure how he feels about having his older brother as his supervisor, but they always seem to get along and have fun together. 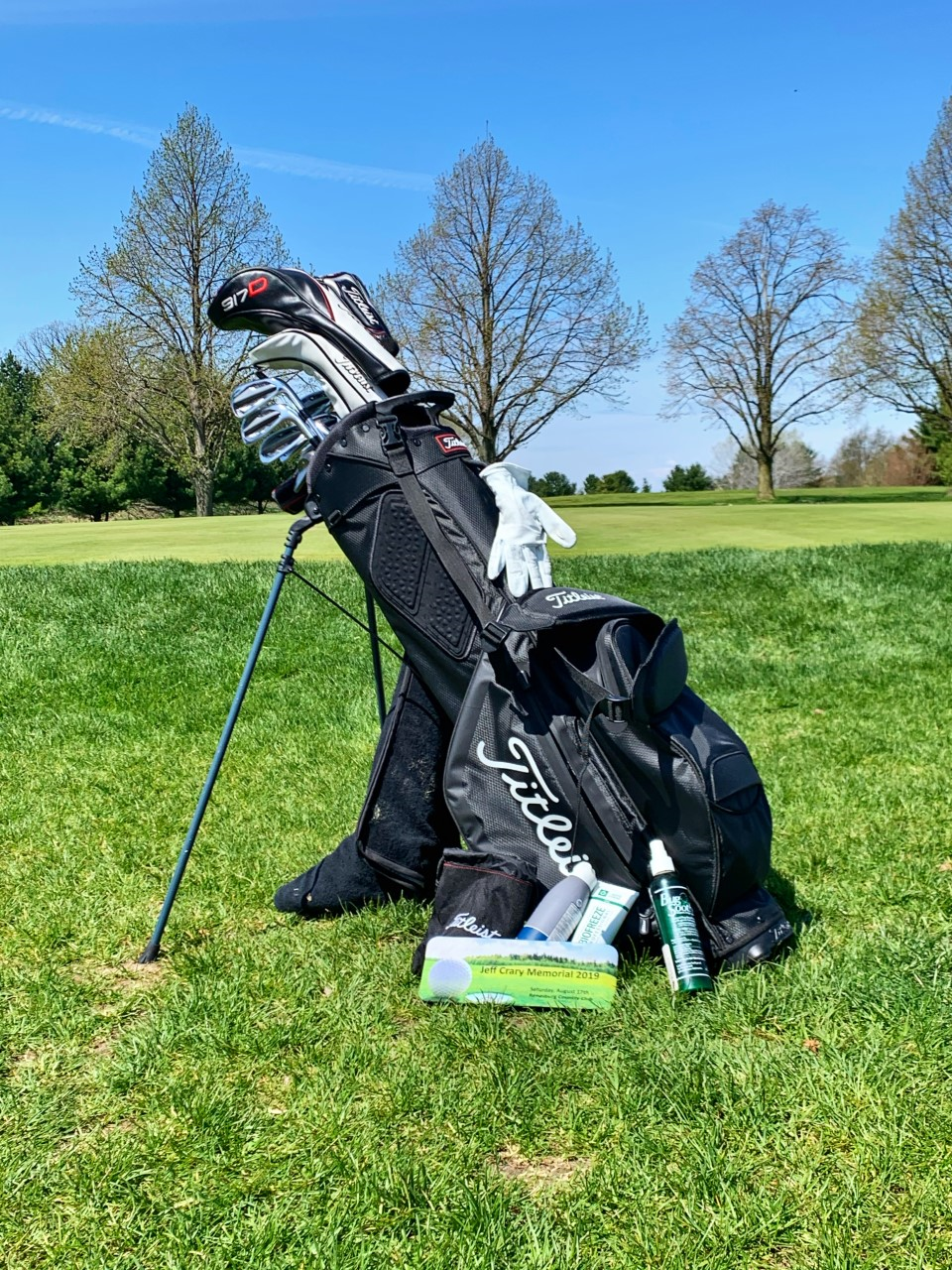 What does the future hold for Connor? What are his aspirations?

Connor plans to get married next year and eventually start a family. He wants to continue to work at Pleasant View GC and grow the game of golf with the local youth.

“C”, “Connie”, “C-Wip”, and Schwabie likes to call him “Ketchup” because Connor doesn’t like ketchup and apparently that’s funny to Schwabie.